The text of Sun Tzu's book is very structured. In the Chinese text this is more visible than in the English translations that we studied. With the help of mind maps we try to highlight this structure again and find the reasoning that Sun Tzu used.

What is a Mind Maps

A mind map is a way to visualize information in an organizational and hierarchical structure. Visual methods to help brainstorming, problem solving, structuring of a subject and so on is quite old, and in IT-circles several charting methods have been in use. In business circles graphical brainstorming methods are made popular again by Tony Buzan in the 1970-ies.
See for a more detailed description of mind mapping: https://en.wikipedia.org/wiki/Mind_map . 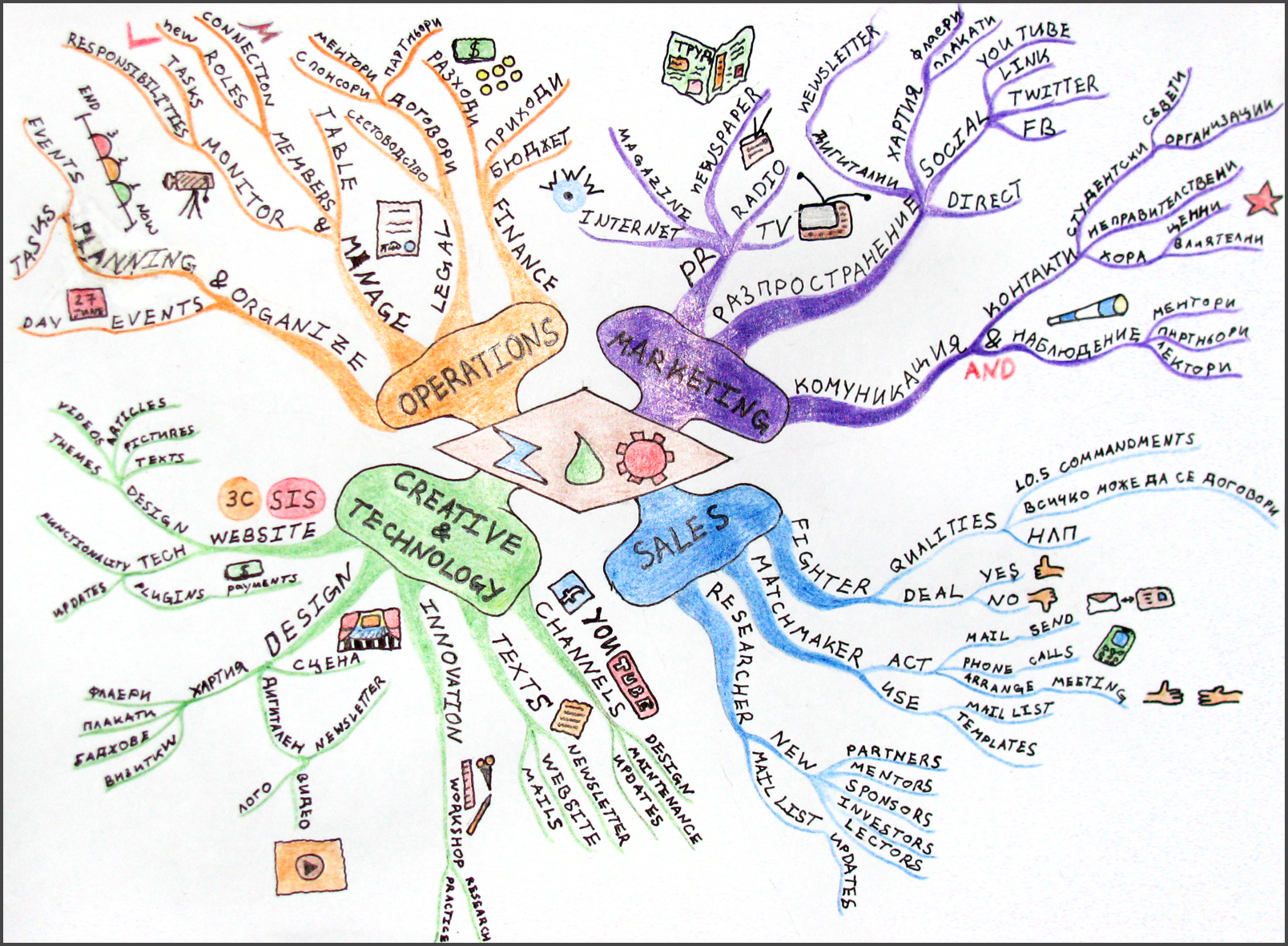 Example of a mindmap.


When it became possible to show graphics on computer screens, a multitude of tools to create mind maps were developed, such as Freemind, which we used to develop our mind maps.

Freemind, as the name suggests, is a free, open source tool to create mind maps. We like the very simple representation it allows, without colors, bells and whistles, which makes it possible to show the structure of the text.

Feemind did not allow to import directly the semi-structured text we created from the "Art of War" in the Gutenberg edition of the translation by L. Giles. We used a tool named iThoughts that allowed this import and had an export facility into Freemind format (https://www.toketaware.com/).

The tool that allows us to show the mind maps in an interactive way on the web, My Mind (https://github.com/ondras/my-mind) is fine on a PC, but not on a tablet, therefore you will find in addition to the interactive maps, also the expanded mind maps as images, both in English and Chinese, one mind map per chapter.

A digital mind map is essentially text formatted in a tree structure. We tried to keep the formatting as simple as possible: although the tools allow pictures, colors, various shapes of nodes and more, we thought that this would not enhance the clarity of our analysis. We did not add any text to the mind map, except for some categorizations, as explained below. Sometimes we removed text, when it seemed duplicate or not adding meaning after text restructuring. The process of analyzing text using a mind map is roughly as follows:

To give an impression of what the result of our mind mapping work could be, we colored the mind map of chapter 1, to show the patterns we found.

The coloring cannot be completely exact: for example, we were not able to show opposite pairs clearly. See also the deception category, where on almost every line there is a pair of opposites, but they are colored green because of the conditions that are expressed. One reason is that Freemind does not allow us to color part of a node. Another reason is the overlap of patterns used.

In the sections for each pattern: Pairs of Opposites, Enumerations, Conditional Sentences, Preference Order and Implications, we describe each of them, with examples. For the first six chapters these examples should give a complete overview of what we found.